Join us for a weekend of PB & J — Pizza, Blues & Jazz! We’ve rounded up your favorite pizza joints to serve you at this inaugural festival, with live blues and jazz and local arts vendors. Sink your teeth into the cheesiest, greasiest slices of pie around, wash it down with cold beer and wine, and groove to some live blues and jazz bands!

A few notes to make your visit a smooth one:

Want to be a vendor?

To register, review the rules and regulations, complete the form and return it to the Office of Cultural Affairs. Please note that the City of Mauldin reserves the right to refuse any vendor at their sole discretion.

Help us bring this event to life! Please be aware of the following:

Click on a tab below for more information on our 2021 event. More details coming soon!

These local pizzerias will be serving you up deliciousness by the slice on Friday night! 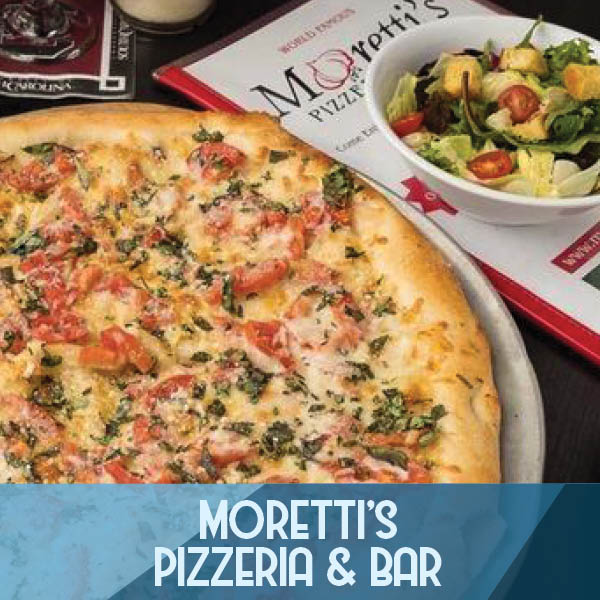 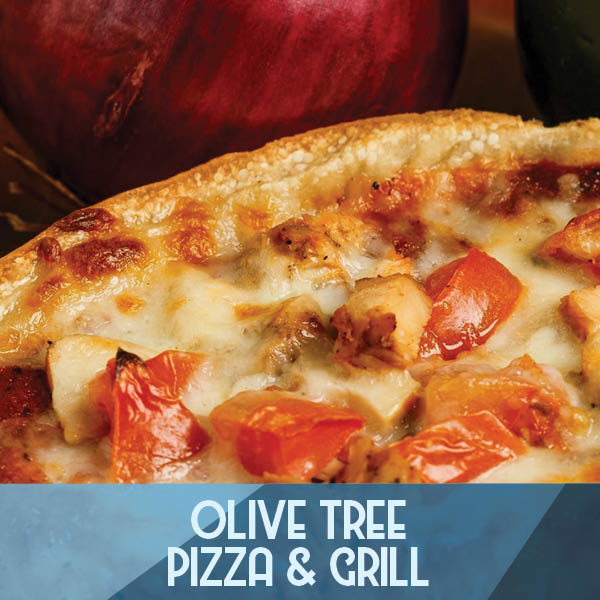 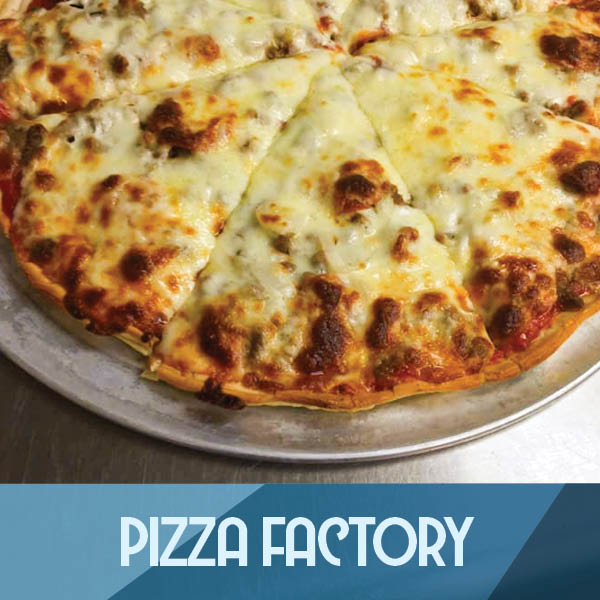 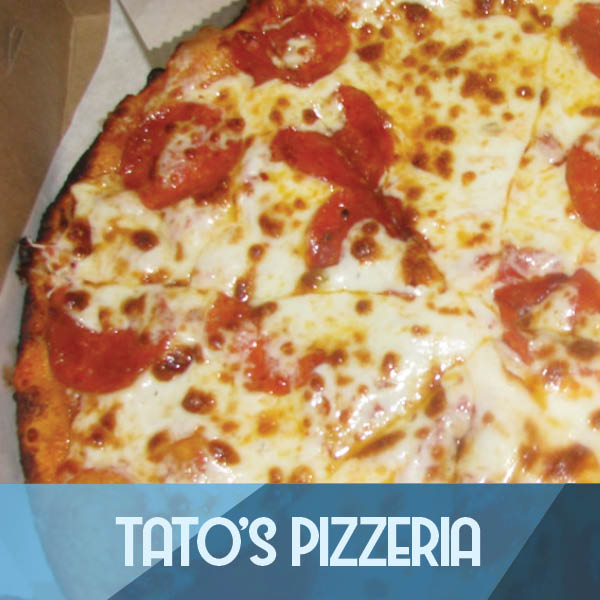 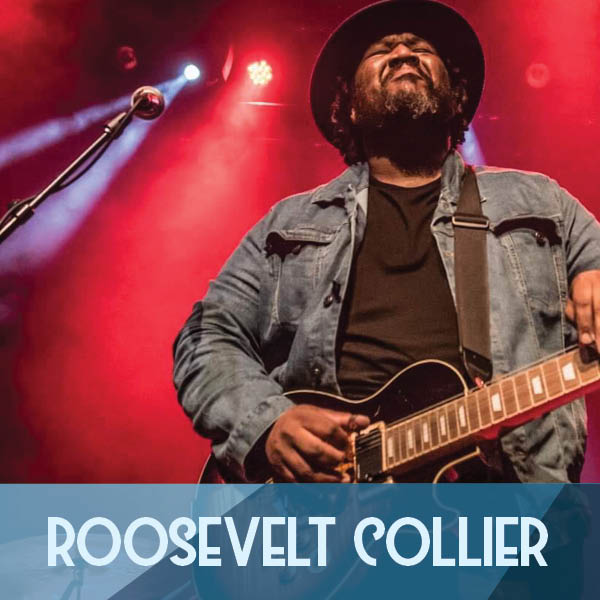 Soft spoken by nature, South Florida-bred Roosevelt Collier does his hollering on the pedal steel guitar. Brought up in the “sacred steel” tradition of the House of God Church, Roosevelt built his reputation alongside his uncles and cousins in The Lee Boys, known for their spirited, soul-shaking live performances. Seated front and center, “The Dr.” leaves an indelible mark on listeners, flooring audiences with his lightning-fast slide work on the pedal steel.

At festivals, he is a regular “Artist at Large,” performing alongside many of music’s most prestigious acts, from the Allman Brothers, Tedeschi-Trucks, Los Lobos, the Del McCoury Band and countless others. In 2017, Roosevelt debuted his new project Bokanté – a “World Music All-Star Band” created by Snarky Puppy founder Michael League and featuring the vocals of Malika Tirolien.

As a bandleader, Roosevelt leads his world famous “get-downs” featuring a mixture of “superstars and church folk,” his own “Jimi Hendrix Experience”-style all-star trio, and in 2018 has released the long-awaited Roosevelt Collier debut record, featuring an incredible mixture of blues, gospel, rock, and funk all rolled up by producer and bandmate Michael League.

The Greenville Jazz Collective will open for Roosevelt Collier on Friday night.

May 1 | The Greenville Jazz Collective

The Greenville Jazz Collective (GJC) is a small non-profit dedicated to serving Greenville, SC and beyond through education outreach and regular performances in a variety of settings. Since 2012, the GJC has connected with many of the dedicated professional musicians, arts organizations, and music educators in Upstate South Carolina and Western North Carolina to reach tens of thousands of people with award winning jazz programs. 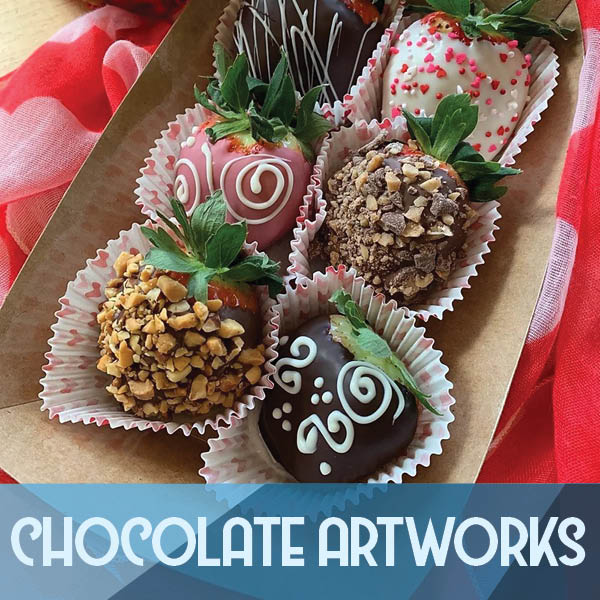 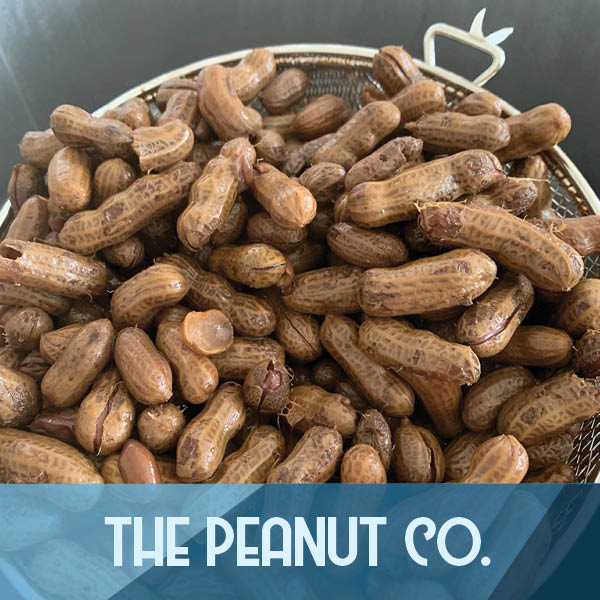 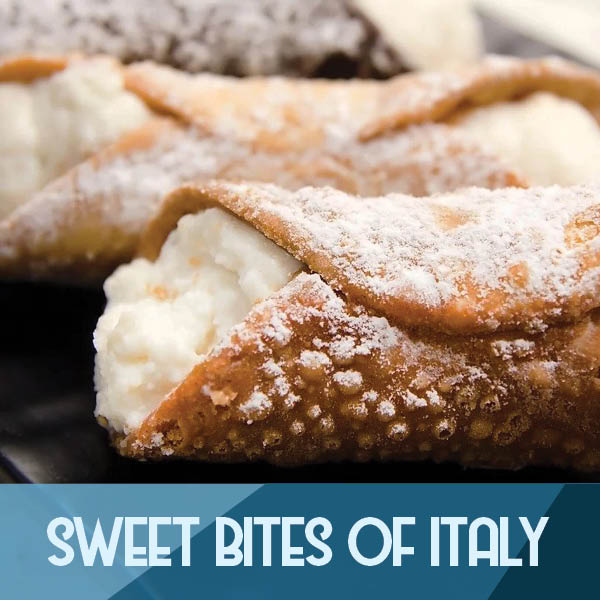 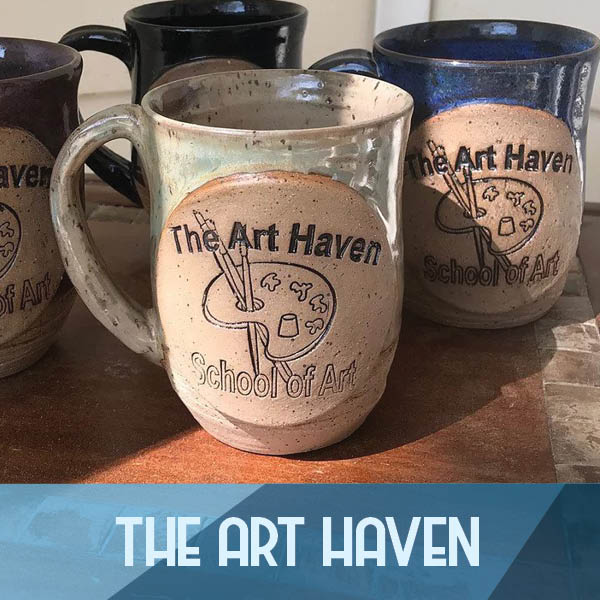 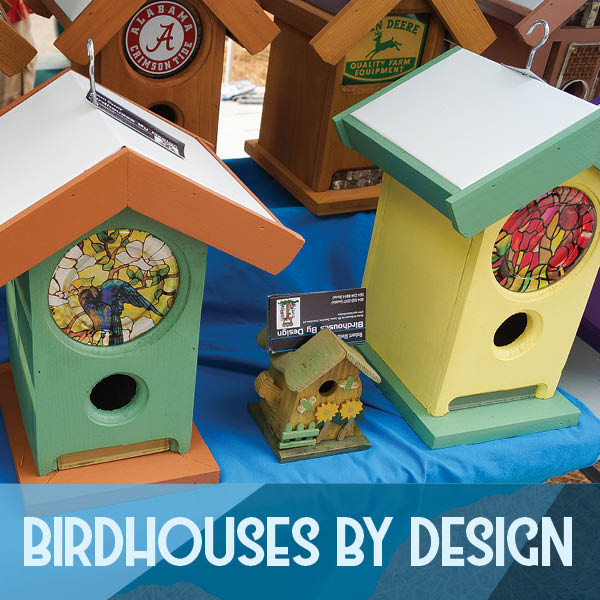 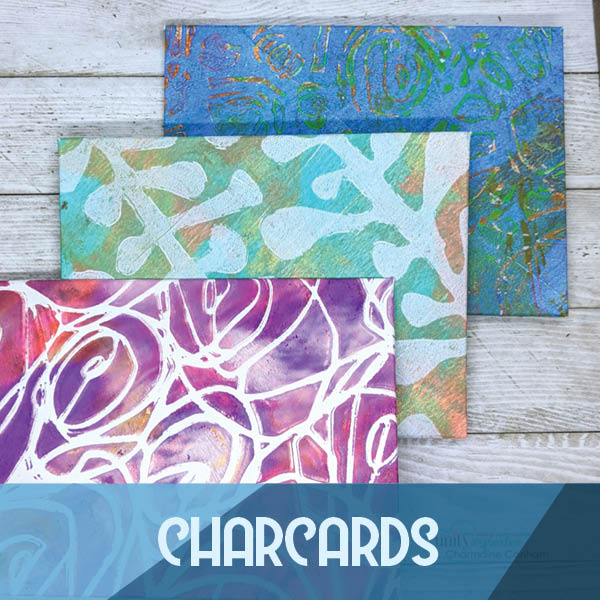 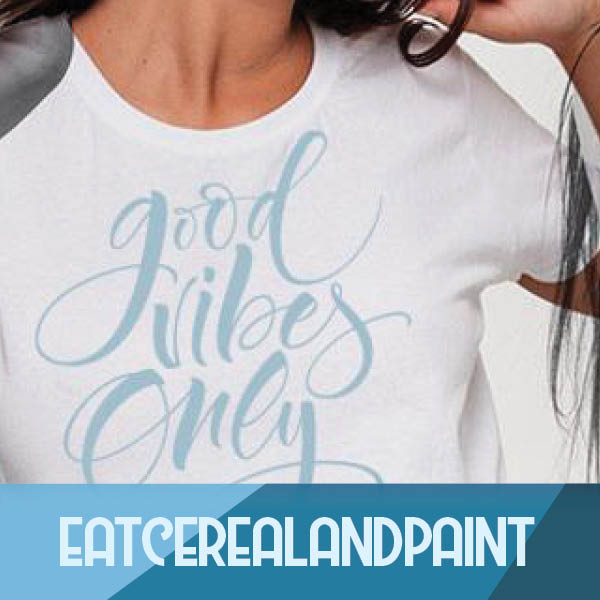 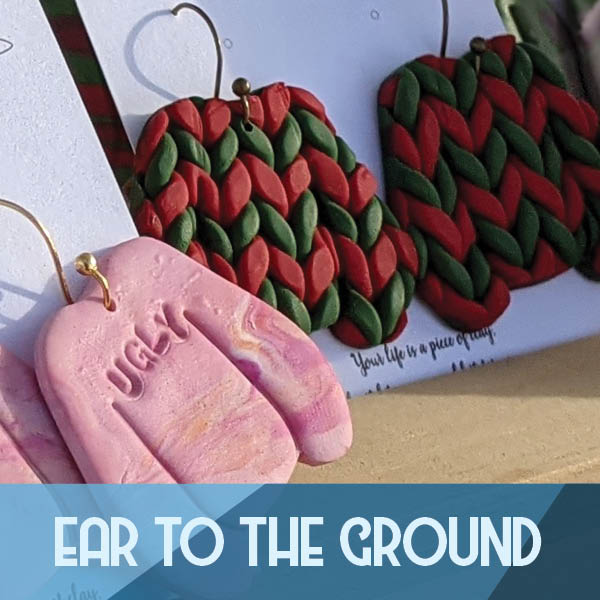 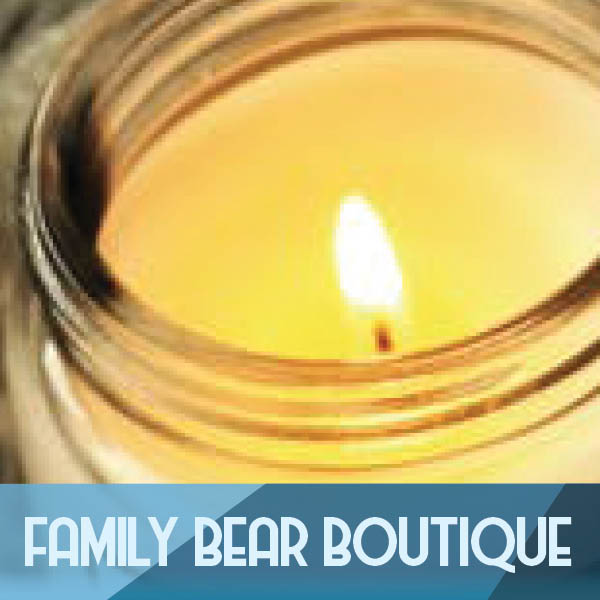 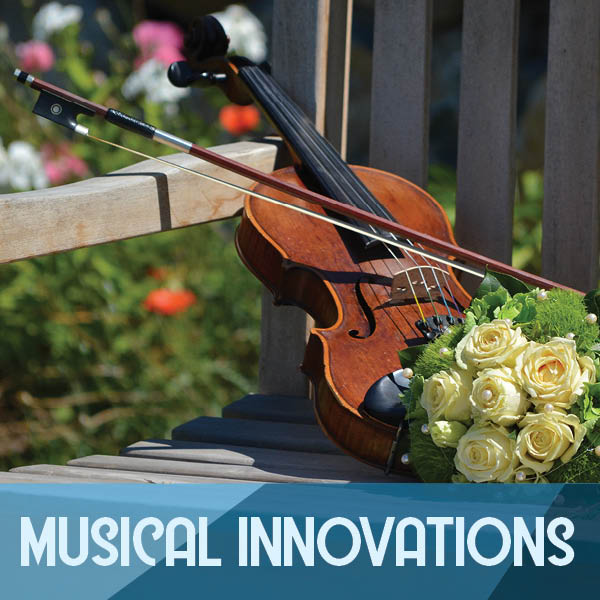 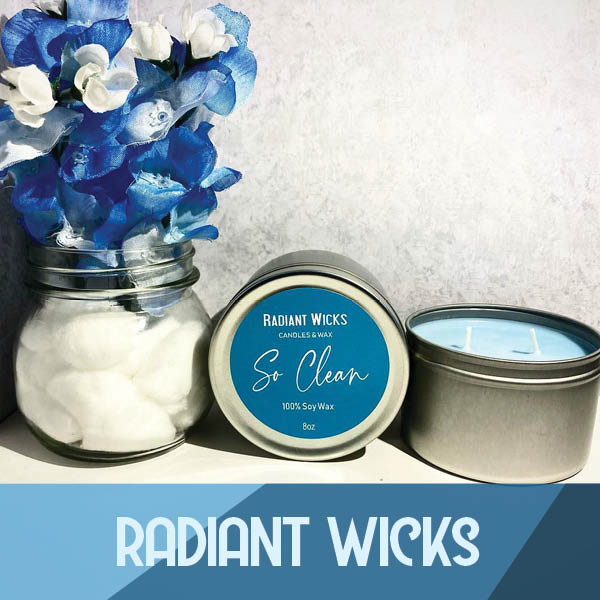 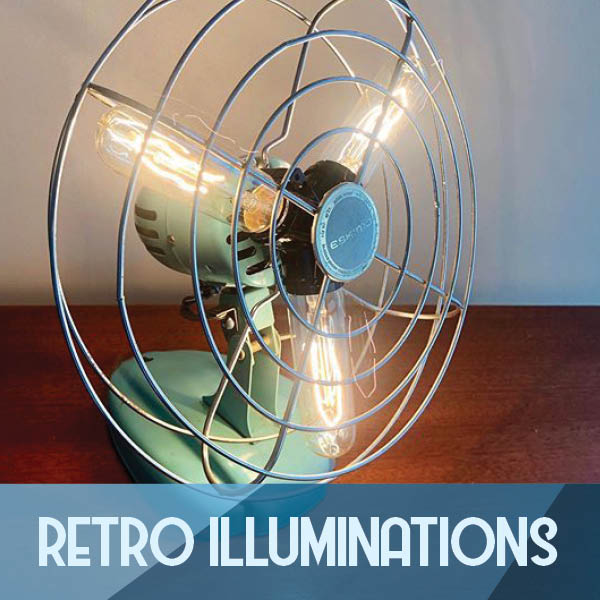 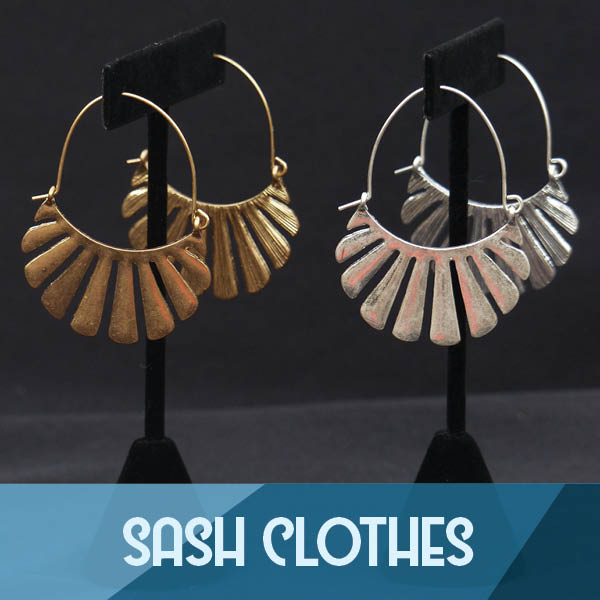 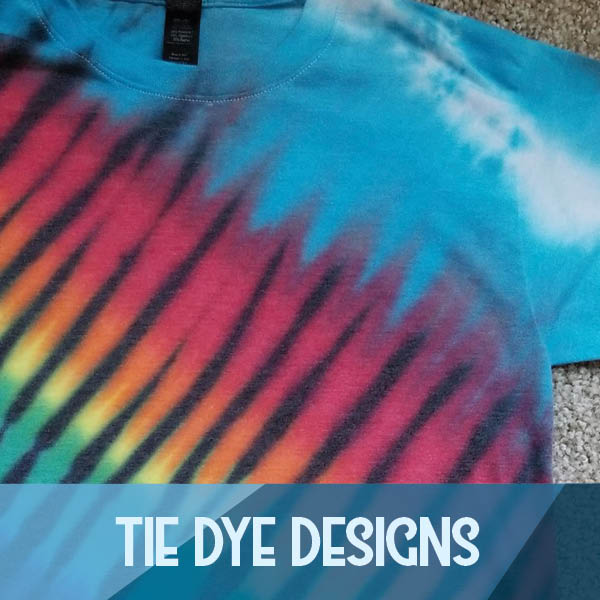 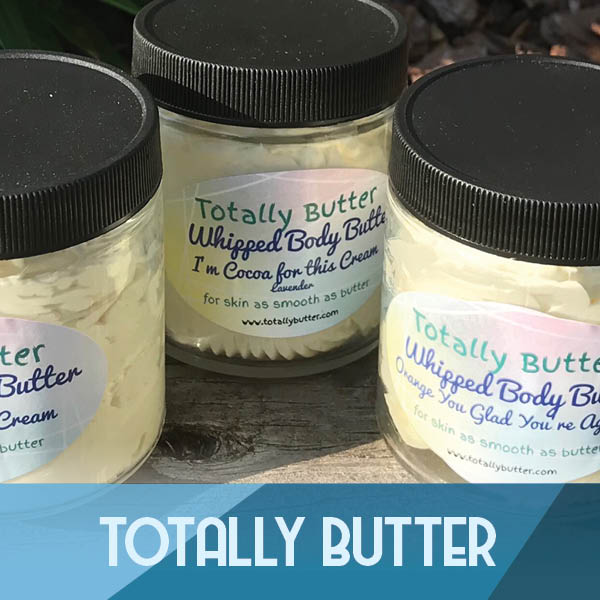 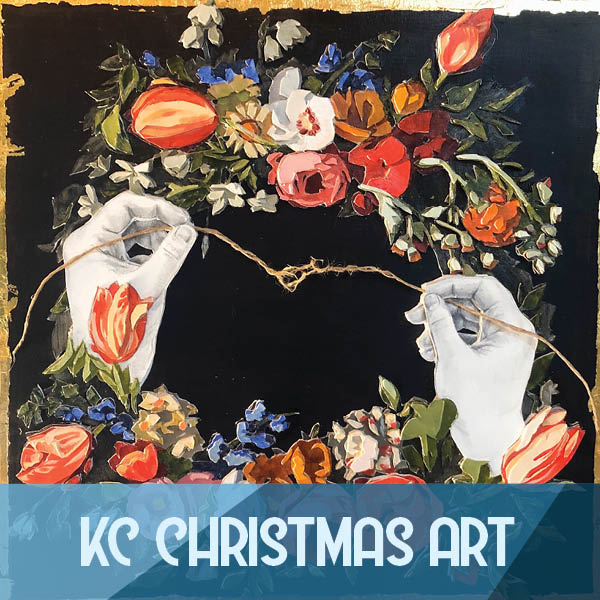 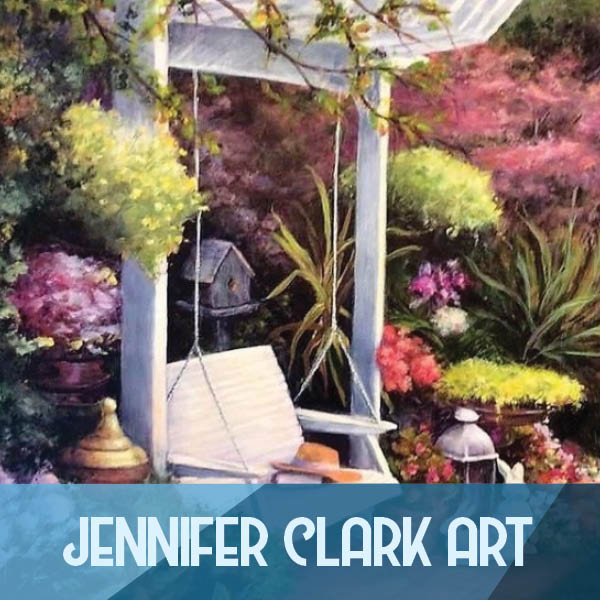 This weekend event will bring hundreds of music and pizza lovers to the Mauldin Outdoor Amphitheater. Depending on your sponsorship level, you could be earning $25K+ in media presence, brand recognition at events, and complimentary meals and beverages by sponsoring the PB&J: Pizza, Blues and Jazz Festival and Arts Market. Check out our various sponsorship levels below.